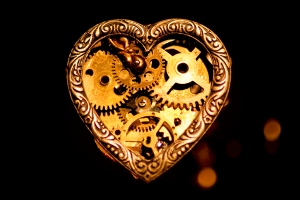 I recently watched a rerun of the sitcom Black-ish’s February 11, 2015 episode, “Big Night, Big Fight.”  In the episode, the  married couple, Dre and Rainbow, go out to dinner for Valentine’s Day and bring all their baggage with them.  For almost the entire time, the couple rehashes each other’s past wrongdoings, and at the end, I couldn’t help but feel relieved it was over.  It was too real.

After, I reflected on the episode and why it hit a nerve.  Anyone who has been in a long term relationship knows what it’s like to be hurt or offended by a partner’s actions.  But the question becomes, how long do we hold on to that?

At one point in the TV episode, something that occurred six years ago is brought up.  And I’m thinking, six years!  But then I had to be honest to myself and admit that I too have been guilty of bringing up events that have occurred over a decade ago.

Research shows that letting go of grudges and moving forward serves a biological function.  Christopher Bergland’s April 11, 2015 post, “Holding a Grudge Produces Cortisol and Diminishes Oxytocin,” explains how being angry produces the stress hormone, cortisol, while letting go of anger and making amends produces the “love” hormone, oxytocin.  So, not only does forgiving make you healthier, but it can increase the bond between two people.

And while these findings easily make sense, the hard part is often forgiving. Forgiveness is both a decision and a process. When deciding whether to forgive it helps to ponder:

So, while we decide to forgive, it’s often a start and stop process accompanied by feelings of hurt and anger.  Allowing oneself to feel whatever feelings that arise, while still deciding to move forward can be tough, but in the end, I believe it’s preferable to ruining a future Valentine’s Day over something that happened years ago. 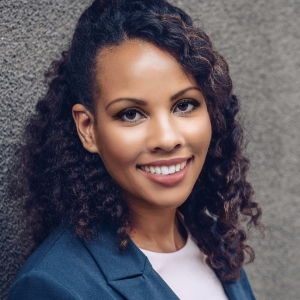 Alessandra is an author of two novels, married to a great guy, and mom of four. She has degrees in Religious Studies and Middle East Studies. Alessandra loves to encourage people by spreading the Good News, and raise awareness about mental health.